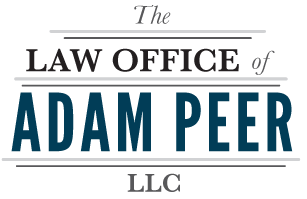 Dads in Divorce: Know Your Parental Rights Before You File for Divorce 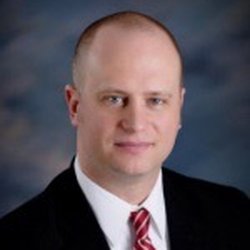 By Adam Peer - Owner of The Law Office of Adam Peer, LLC

For many years, courts employed a maternal preference when it came to child custody and visitation. This doctrine was based on the somewhat antiquated idea that the mother/child relationship plays a more integral role in the physical and mental development of a child than the role of the father/child relationship. Times have changed. Courts have come to realize that children need both parents. This includes generally giving both parents a say as to issues concerning a child’s health, education and welfare as well as recognizing that frequent and meaningful contact with both parents is the child’s right. To this end, state statutes now generally express that, in the eyes of the law, and in Courts throughout the greater Kansas City metro area, men and women should receive equal treatment as parents in the context of constructing a custody arrangement and visitation schedule.

If you are a father, or a mother for that matter, going through a divorce there is much that you and your attorney will need to discuss in developing your position and strategy as you fight for your rights to parent your child. The following aims to give you an overview of some of the issues you could face during your divorce if your case is poised to address the issues of child custody, visitation, and child support. 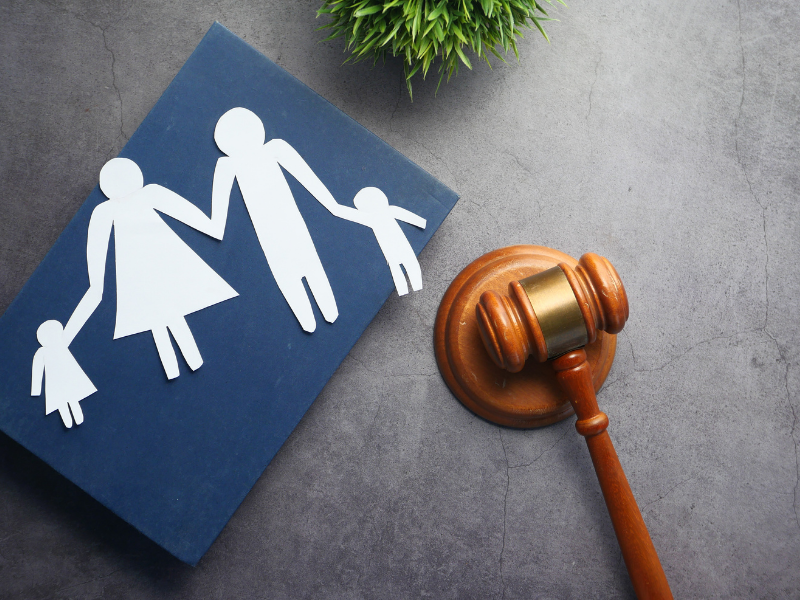 Child custody refers to the parental decision-making process relating to the minor child’s health, education, activities, upbringing and general welfare. In the vast majority of divorce cases, final child custody orders award joint legal custody to both parents. Absent a showing of abandonment or a clear and convincing demonstration of unfitness, courts heavily favor an award of joint legal custody and generally shy away from awarding sole legal custody to either parent. Sole legal custody is more common in temporary orders, but very rare in final custody orders throughout the Kansas City metro area. Although rare, sole legal custody should be sought aggressively and should be awarded by the Court if it is in the best interests of the child. Ultimately, the best interests of the child is the applicable legal standard and should be used in determining the appropriate legal custody arrangement in any divorce case. 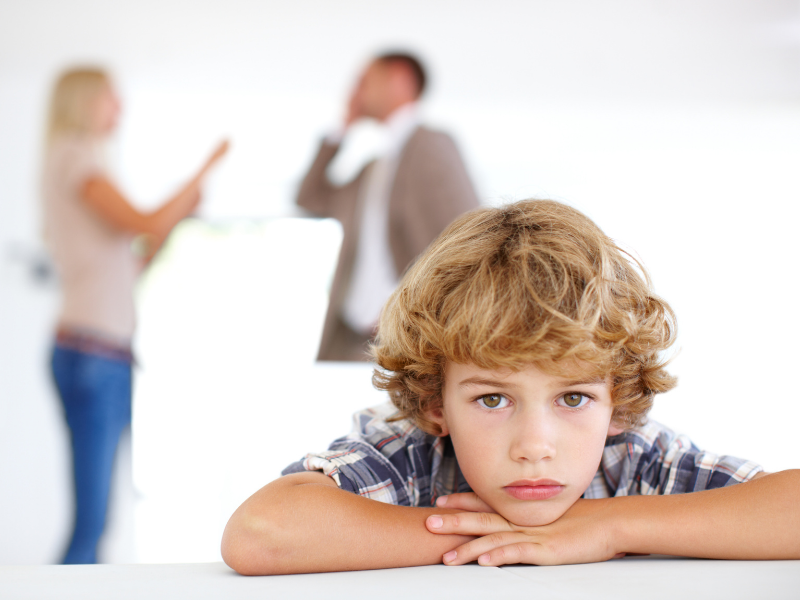 As with legal custody, courts employ the best interest of the child standard in determining the appropriate level of visitation for each parent. Visitation is of vital importance as it determines the frequency and duration of time you will get to spend with your child after the dust has settled from your divorce. Visitation will also influence child support. In any case, your attorney should aggressively seek to secure frequent and meaningful contact between you and your child. Generally, parenting time ranges from the parties having equal time and sharing time 50/50, to the standard minimum of every other weekend with evening time one day a week. Parenting time should be fashioned according to the circumstances of the parties and in ultimate deference to the best interests of the child. 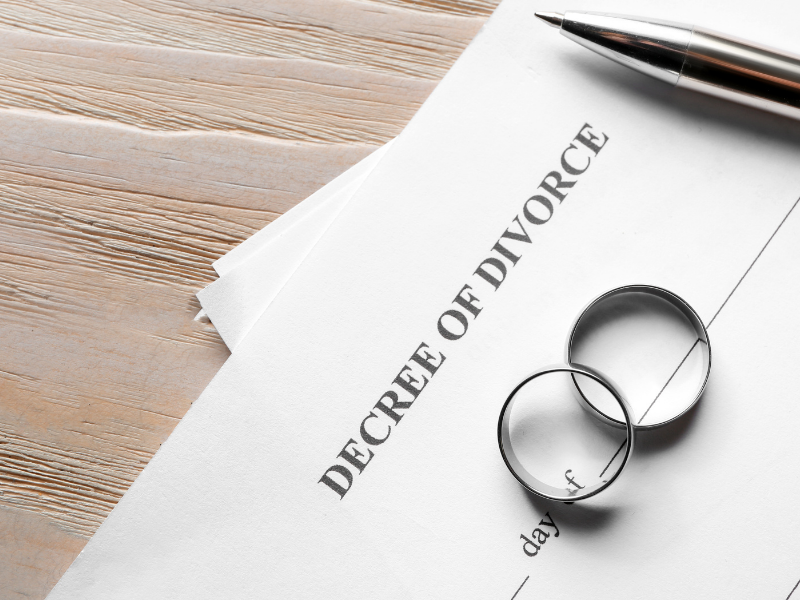 Many people believe that child support is predetermined as it is based on a formula that is constructed by state guidelines. This is not entirely true as the formula often leaves room for argument. An experienced attorney will know how to raise and navigate disputes that can arise over issues such as whether either party is underemployed such that income should be imputed on them, whether an overall financial condition credit should apply, whether children off of the worksheet should be considered, whether and to what extent a parenting time credit, long distance parenting time credit, insurance credit, or work related child care cost credit should be used. 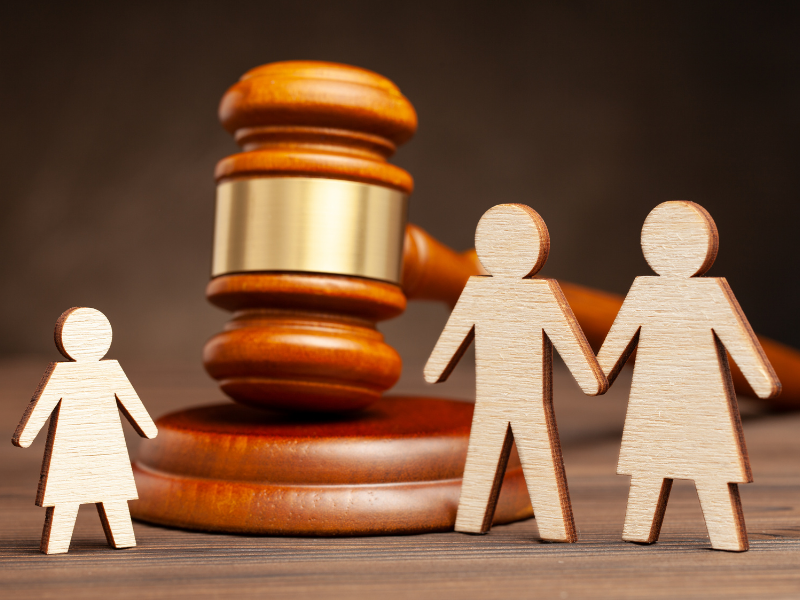 An experienced attorney will sit down with you at the inception of your case, gather all of the relevant information, and assist you in formulating a litigation strategy that will aggressively seek to protect your parental rights as you proceed from filing through settlement or trial. The issues discussed in this article are all pieces of a bigger puzzle that require individual and collective consideration. Choose an advocate who believes in you and who is willing and able to aggressively fight for your right to parent your child.

Contact The Law Office of Adam Peer for more information or to schedule an initial consultation with an experienced Divorce Lawyer you can trust. Adam’s goal is to resolve your legal issues effectively, quickly and affordably. Adam will work with you directly, keep you informed, and work tirelessly to aggressively fight for and protect your interests.

You can request a free case evaluation online. You can also call The Law Office of Adam Peer at (913) 553-4222 or email info@adampeerlaw.com

If you found this article helpful, feel free to share it with others using the buttons below for social media, email or to print a copy.

The Law Offices of Adam Peer, LLC, represents clients throughout Kansas and Missouri including but not limited to: